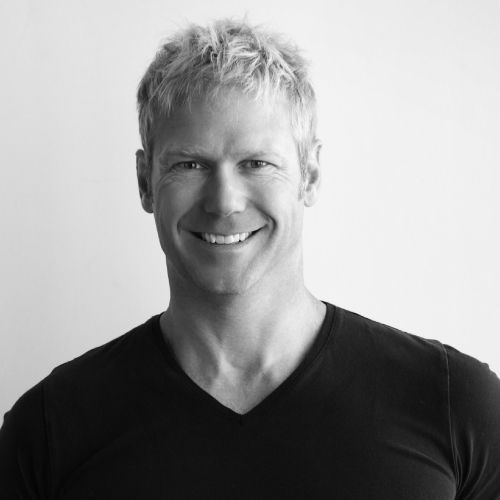 Tactful like a wrecking ball. He hates losing and lives for getting clients the best deal possible.

Roncy, baby. The Park, the lake, the beautiful homes, the boutique shopping—and all its secrets were revealed with the help of his trusty trainers.

For breakfast: apple pie à la mode and a cup of black coffee.

GETS HIM UP IN THE MORNING:

His personal trainer. Albeit begrudgingly.

To succeed in life, you need two things: ignorance and confidence. – Mark Twain

In the words of Monte Burris’s grandpa, every day above ground is a good day.

Sorry, gramps, but a good day for Monte is a little more than that.

Monte started as an equity trader, became a paper millionaire during the dot-com boom and landed in technology sales after the bubble burst. But real estate is his true calling. It satisfies his need to work with people, his aesthetic sense (he has an art history degree) and his insatiable drive to win.

Monte is the founder and managing partner of Trust Realty Group, where he’s developed smart systems to serve buyers and sellers and a dream team of specialists who not only maintain his high standards of quality but satisfy his uncompromising need to be the best. In Trust’s first year, Monte’s team took the Toronto real estate market by storm, writing $48 million dollars in closed business. By year two the team had expanded to seven agents and was on track to its first $100-million-dollar year. In 2016, Monte started two auxiliary companies: Trust Staging run by his good friend Lindsay Barrowcliffe and Trust Sign Installers with his cousin Fraser Wendt – Fraser runs the Operations and installs over 10,000 real estate For Sale Signs a year throughout the GTA.

A designated luxury specialist who eats his real estate competition for breakfast, Monte sells houses almost 400 percent faster than average and at 105 percent of their list price. Clients count on his insightful, no-nonsense assessments, his protective attitude toward their money and the care he takes to prepare them for the day when he finally says “yes”—whether it’s to submitting or accepting an offer.

You may recognize Monte as the real estate personality for the CTV National News, where for two years he offered colourful commentary on the state of the market to viewers from coast to coast. He has also brought his local and national real estate insight to Business News Network, CP24, Your Morning and more.

Trust Realty Group won the 2015 Keller Williams Eagle Award for the highest standard of success and professional service in the industry. The team is currently ranks in the Top 10 by volume across Canada and Monte is a top 0.1 percent producer nationally.

Grandpa would be proud. 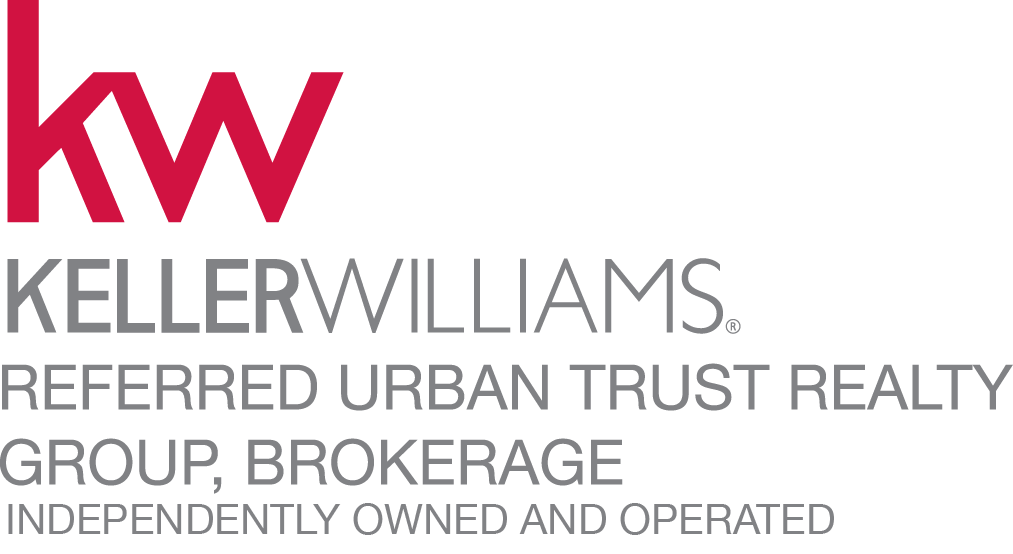